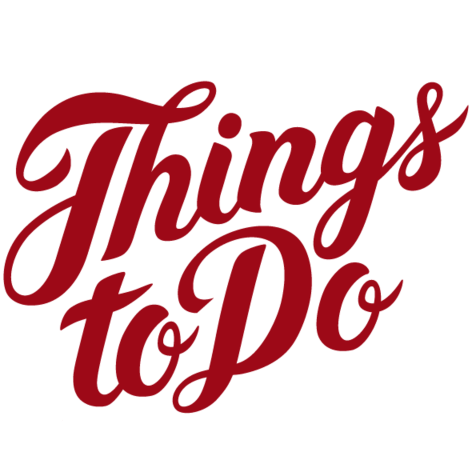 Here are some things that I think will help us all to be better magicians. I wrote this list for myself and I’m trying to stick to it thoroughly. Join me.

Practise is the absolute heart of what we do.
The adage goes – ‘Don’t practice until you get it right, practise until you can’t get it wrong’.
Not being able to technically execute the sleights or moves required within a trick is inexcusable. If you just finished practising and think everything is as good as it can be, great… Now, go practise some more. 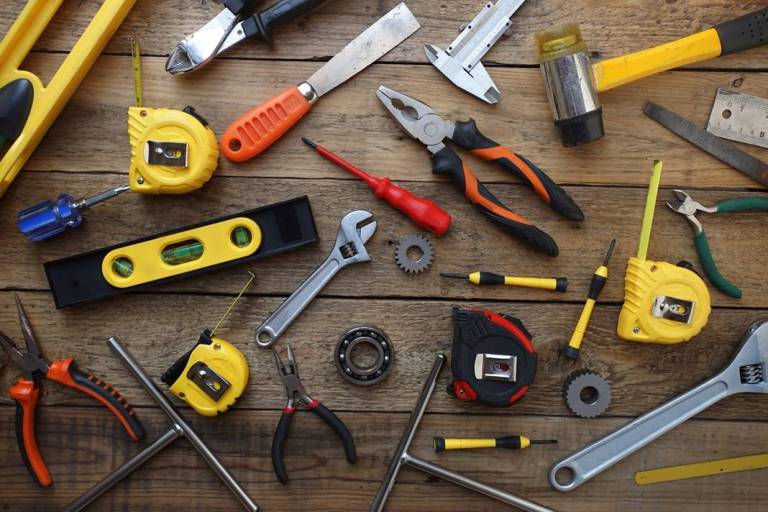 I’m a huge fan of making props. It’s not in everybody’s skill set but the easiest way to get good at it is to start. Even if you don’t make the things that eventually appear in your show, being able to put together reasonable prototypes to show your eventual builder will really help.
It’ll also mean you don’t have to wait around for weeks to get the feel for any ideas you have.
If on the other hand you happen to be really good at it, you’ll be able to create unique looking props that work perfectly for your means AND at a fraction of the price!
B&Q in the UK currently have a great tool set with al the basics for £20. That’s a good start and you’ll soon find yourself adding to it.
Start making things, it’ll pay off in dividends.

Magicians are among a very small percentage of performers/creatives who believe we can ‘do it all by ourselves’. In every other theatrical endeavour the thought of writing, rehearsing, directing, scoring, costuming and producing a show would be unthinkable. For magicians, it’s the norm.
Remember than you’ll always still be the boss, but getting opinions from your friends, peers or paid professionals will really benefit the quality of your performance. Don’t be afraid of it.

This will help you and the industry in general. I go see as many magic shows as I can. It’s great to see what’s out there as well as supporting the industry that you work in and your fellow magicians. If we don’t support magic, we cannot expect others to.

Seeing non magic shows is equally important. The standard of production, staging, direction and many other elements in most theatre is way above that which exists in your average magic show (item 3: collaborate). Seeing these shows will seriously open your eyes to what we’re up against. If you can take inspiration from other areas of theatre, you’ll be streets ahead.

It’s where all the best secrets are hidden, right?

I often hear people say that the best magicians learn their tricks from books. I think the difference is actually in that magicians who read magic books; read other books too. People who read books have better imaginations as the medium doesn’t give you every visual, accent or character trait. When you read books you’re forced to colour in the pictures for yourself and to make decisions on things via subtle suggestions in the text.  Don’t just read magic books, try a novel once in a while.

This is essential! Of course you can use the notes app on your phone but trust me, it’s not the same. Your phone is psychologically linked to checking email, texts, Facebook, instagram. As soon as you take it out of your pocket, habits kick in and you’ll fall into the world of mindlessly staring at social media.
Having a notepad means that you can write or draw pictures easily. It also means that you get a sense of actually filling it up. I find this quite addictive and it makes me want to write more things down. Go on eBay and find yourself a cool notepad right now!
Personally I’m using this right now –  Expert At The Card Table Notepad On eBay

About 10 years ago I read David Kaye’s book ‘Seriously Silly’. It’s about entertaining children. In reading that book I learned more about entertaining adults that any other book I’d read at that point.
I also did some kids shows and the same thing applied tenfold.
Performing for children is it’s own entity. It’s extremely difficult to do well and it is to my mind the most noble of avenues that a magician can choose. Kid’s magicians today create the adult audiences of tomorrow and as a family/adult entertainer I am grateful to anyone who does it well.
Having tried it myself, I now have a greater understanding of a good portion of my family audiences. Also, kids are the most honest audience you’ll get. The don’t make excuses for you and they tell you the second you make a mistake. We could all do with that once in a while.

Every time i come across a problem in a routine I’m working on I’m delighted. It means that there are fewer people who’ll be willing to climb that hurdle and I’ll have something unique. The more problems there are, the more chance there is I’ll be the only person who could be bothered to solve them all. Bring on the problems!

Don’t accept things as they are. Almost everything is within your power to change. If it will help you, change it.

A huge amount of the higher end shows I’ve done in the last few years have involved being able to communicate with an audience that didn’t speak English. I wouldn’t go as far as saying I’m ‘fluent’ but I speak French enough to not need English at all when on holiday in France and enough Spanish to get by if the person I’m speaking to doesn’t know English.
Oddly the working opportunities I’ve had recently involved trying my best to speak Russian, Swedish and Finnish. I’m at extreme beginner level in all three of these languages but my confidence in French and Spanish allowed me to leap head first into others without being worried about mistakes.
I have a few friends that speak multiple languages (much better than I) and they never stop working.
Can’t be a coincidence.

Steve Martin says in his book ‘Born Standing Up’ that ‘there’s nothing wrong with charging oneself with delusions between valid moments of inspiration’.
I completely agree. I wholeheartedly believe that if people don’t laugh at your dreams, they aren’t big enough.
Don’t be afraid to believe that you can be anything you want to be. It’s the first step to actually making it happen. 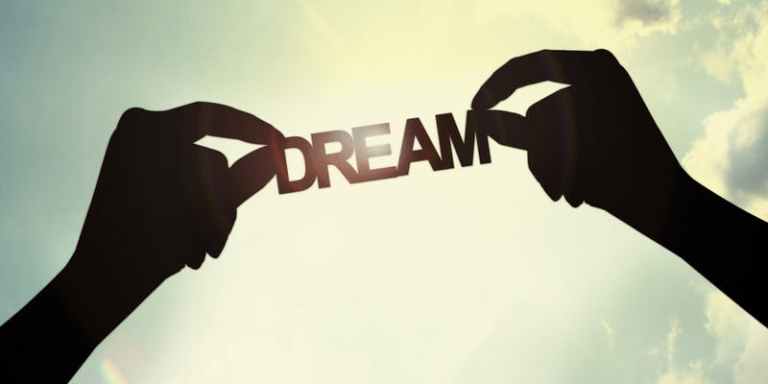 Even a bad juggler practises 50 times more than the average magician.*
Learning to juggle will give you a much greater appreciation of how much practise is required to be good at something.
Time yourself learning to juggle three clubs. However long that takes before you can actually do it, practise every new magic routine for at least that long.
I promise it’ll make you better, and you’ll end up practising things for way longer than you would’ve done.

The juggler pictured is my good friend James Bustar. He’s a great performer and his website is www.jamesbustar.com You should go look at it.

Also, watch this and listen to every single word. It’s the best.

4 thoughts on “Magicians: Things You Should Do”